skip to main | skip to sidebar

The deal was signed on February 24, with the Rosatom State Nuclear Energy Corporation, reports the Barents Observer.

"It will help to preserve Russian leadership in this high-tech sector," writes Irina Tsurina, head of Rosatom’s Analytical Department of Propaganda on the web site of the state agency. "FNPP (floating nuclear power plant) is a new abbreviation that will soon come into general use. It is very important for us to make it associable with Russia - as sputnik and cosmonaut were in the Soviet times - as floating NPP is a unique Russian technology."

The deal between Yakutia and Rosatom outlines a series of investment projects in addition to the floating nuclear power plants, which include a uranium mine and a processing mill, reports Interfax.

The construction of Russia’s first floating nuclear power plant started at the Sevmash yard in Severodvinsk in April 2007, but in August 2008 Rosatom transferred the assignment to the Baltiiskii Yard in St. Petersburg.

But Rossiiskaya Gazeta has reported that plans for a series of floating nuclear power plants are far from being realized.

Rosatom still maintain that the world’s first nuclear electricity production on a floating barge will be ready by May 2010, according to Interfax.

The four new floating nuclear power plants may be built in Severodvinsk or in St. Petersburg.

If built in St. Petersburg the plants have to be towed out of the Baltic Sea and all the way along the coast of Norway before sailing into the Arctic waters to Yakutia.

When a plant needs maintance and change its highly radioactive spent nuclear, normally after four to five years, it will be towed back to Murmansk or Arkhangelsk regions.

Rosatom is planning to construct a total of seven or eight floating nuclear power plants by 2015, writes World Nuclear News.

Each floating nuke will be equipped with two water cooled reactors of the KLT-40S type. This reactor technology is a slightly modernized version of the reactors today in use onboard Russia’s fleet of civilian nuclear powered icebreakers based in Murmansk. 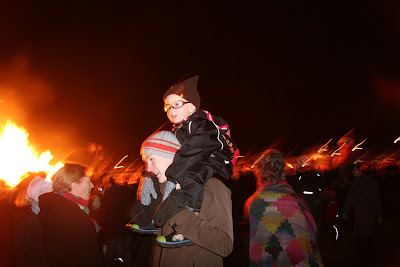 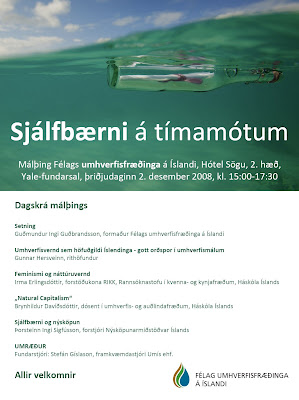 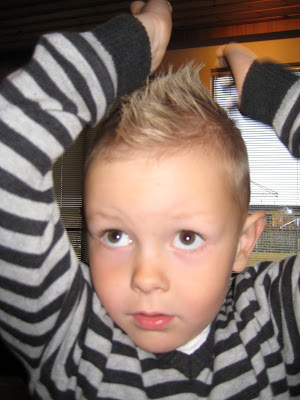 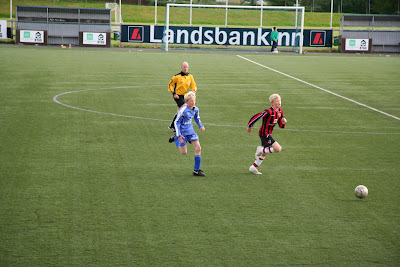 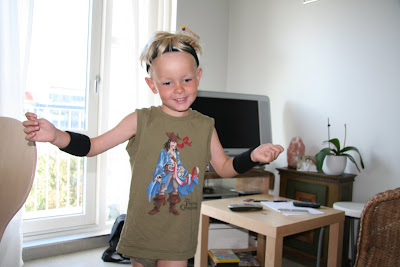 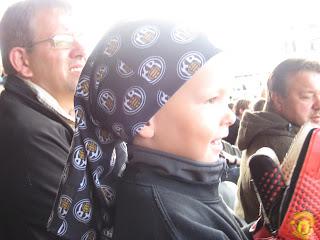 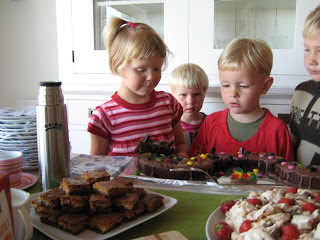 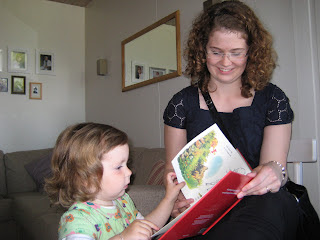